So the President of the United States appoints a lawyer, with NO medical background or training, to be his point-person in charge of responding to the deadly virus in the U.S., and will report directly to Homeland Security Adviser Lisa Monaco and National Security Adviser Susan Rice.

Wow. Talk about clueless and totally disconnected leadership. Would someone get Obama a John Maxwell book please, NOW, before we drive off this cliff of incompetence permanently?

Finally, after three long Presidential debates (and of course 1 VP debate ) we have just two weeks left until the election!!!

I believe Governor Mitt Romney’s plan tonight was to go after independent votes by NOT pointing fingers and “tattling” by looking Presidential and capable of leading. his approach was to not give his Conservative base more red meat to sink its teeth into; but rather to show himself as one capable of leading to those who haven’t quite decided if they trust him or not.  It may have worked?  Time will definitely tell.  As far as looking Presidential, Mitt Romney hit that one out of the park by looking honest, humble, and compassionate.  Gov Romney landed big with his statement, “… attacking me is NOT an agenda …” to President Obama and the point was clearly made that the slandering and lying is not how one leads as the President of the United States.

Mitt also took a fairly calculated swipe at Obama’s “apology tour” which when replayed hurts more and more each time I listen to it.  The President in my opinion was wounded on that one because as we know, video tape is forever:

Barack Obama’s constant staring at Mitt Romney was a bit odd, borderline creepy if you ask me … and of course the constant “got Bin Laden” got real old, real fast. Obama really got off with Benghazi though which was odd, he certainly should have had to explain the deaths of 4 Americans to the country since he STILL hasn’t.  To this date I have no idea why Mr. Obama brought up taking care of women in the Middle East, especially with a 14 year old being shot by Taliban soldiers for wanting women to go to school.  Mr. Obama also played to the education vote and teachers which made his entire point in answering the question regarding foreign policy moot.  He is clearly out of touch and it showed by his inability to understand that America may set the example, but we are not able to change how another Nation behaves unless that Nation wants to change.

(Personally, I think Vietnam and Korea ought to have been perfect examples of this …)

One comment brought up last night by Mitt Romney honesty STILL bothers me … BIG time. I wonder, what did the President of the United States promise the former Soviet Union during this “private and candid” discussion earlier this year? Hmmm. 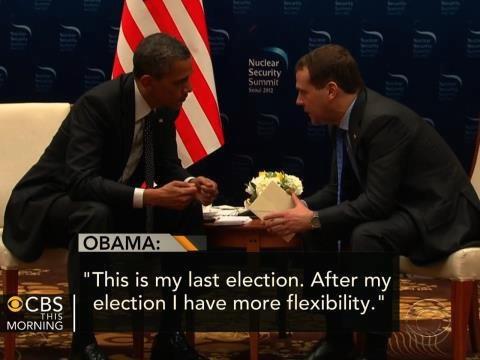 However, when it’s all said and done tonight, this is STILL the state of things in our Nation: 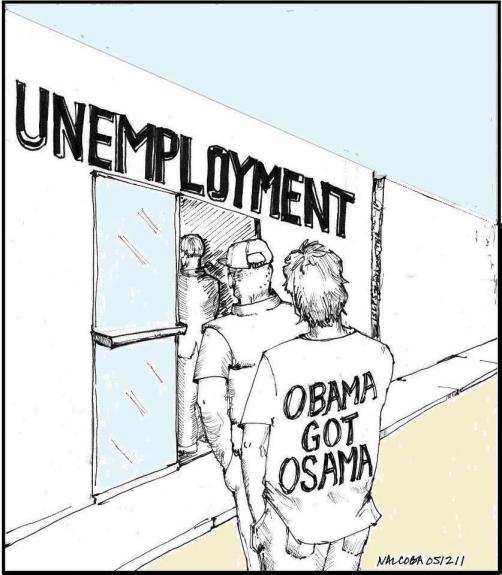 Bottom line:  I believe that independent voters will be the tell on this debate and who looked more Presidential; but I believe, again, this was a virtual tie which will probably bring the polls to a dead heat next week.