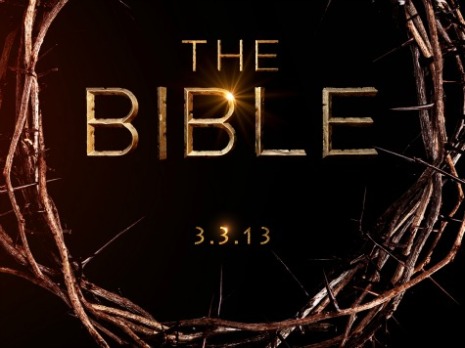 I spent last Sunday night watching the beginning of this series with my wife and along and thought I would write a quick summary of my impression of the show.

My first impression … It was not bad! There were definitely some dramatic liberties taken to enhance things and some minor inaccuracies as well, but overall not terrible (I mean, nothing worse than we’ve seen before from similar programs on similar channels). One thing I will give them is that the violence of the time was captured quite well and I’ve heard that coming episodes will be just as violent to show the wars and problems faced by early believers.

Regarding any inaccuracies (for dramatic purposes or otherwise) that were in the production … I think our (that is, believers in general) tendency is to be too critical of what we all knew would be a “dramatic interpretation” in the first place. For example, did anyone notice the bright white teeth on these actors? Really? <smile> Other than minor issues like this (and I am sure you can find more), I feel that they really moved fast which bothers me because this is the time that we are shown (biblically) that we NEED a Savior because of our own sin and failures.

My bottom line though is this:  Prayerfully, for those who won’t read the Bible or go to church this will plant a seed for God’s glory to be revealed that it may draw others to Christ. Jesus said, “… if I be lifted up from the Earth I will draw all people to myself” (John 12:32). Please Lord, let it be so.